I've been surprised to find that I have now owned my current car for over 6 years! For me that must be close to a record. I usually manage to get bored with a car after a year or two, sometimes less than that. To be honest I have tried to replace it a couple of times, but I simply couldn't find anything better for the small amount I'm prepared to pay. Over the last couple of years the cost of second hand cars has gone up much more than other inflation, indeed my car is now worth more than I paid for it 6 years ago, even with substantially more miles on the "clock" It has now developed a few minor faults that are beginning to annoy me so maybe later this year I will actually make the change. I even feel quite tempted to go back and have another "Classic Car", but now that I don't have a garage anymore I'm not sure that's sensible.

The other day I wrote that I had a "new" instrument and would be trying to sell one of my others, well I did put "Big Shinny" up for sale on a well known auction site, despite quite a few watchers I had no bids so I am now trying to work out how I can manage to keep all my instruments. The "new" B & S has been serviced and is even better than I first thought, somehow the extreme bottom register is not quite as good as y Conn, but everything else is substantially better. I spent quite a bit of the weekend playing it, on Saturday I attended a "Play Day" organised by the Central Band of the British Legion, a very good band based quite close to me, but unfortunately rehearsing the same evening as my beloved Croydon Symphonic Band. Sunday ended up frantic as I was conducting teh Allegra Concert Band in the morning, then back for an afternoon with the Central Band, before dashing up to central London for the final rehearsal before next Sunday's concert with the LGSO 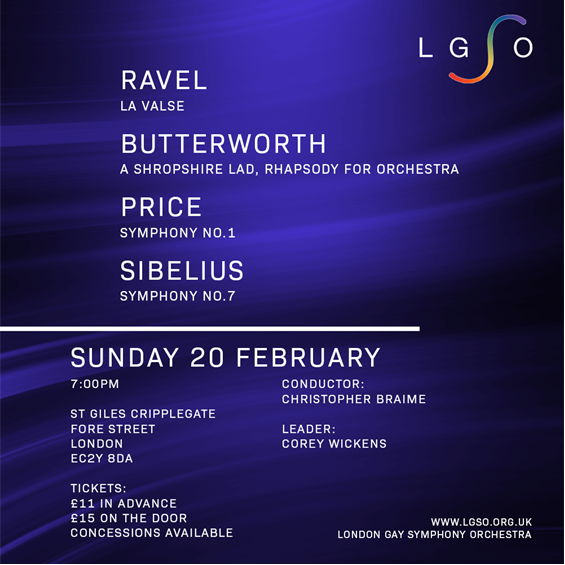 After all that I felt the need to take today off, I had planned to relax and catch up on the weekend's rugby, instead I somehow seemed to spend most of the day preparing the scores of some of my arrangements and an original work that I am submitting for publication. I don't have any expectations, but I will be highly "chuffed" if they are accepted.
Posted by Paula at 09:30