Advent Calendar VII ~ Am I the First? 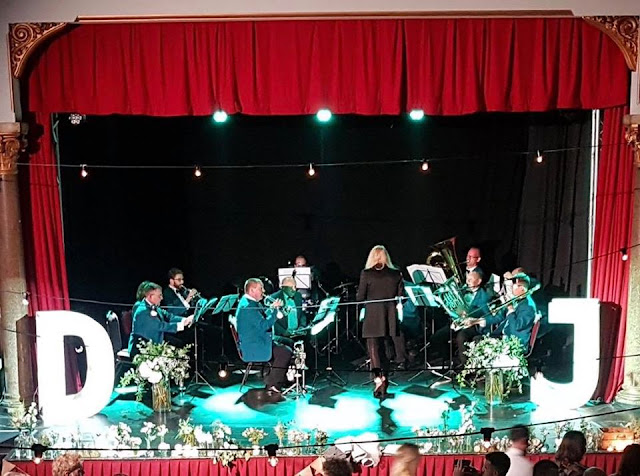 Am I the first?

Am I the first transgender conductor of a brass band? Am I the first trans conductor of a concert band? I don't know, and maybe more to the point I don't care! Whether I'm the first or the forty first doesn't matter. I just want to do the best I can. I want to make good music, entertain people and help the members of the bands enjoy making music. I don't want to be a trail blazer, I don't want to be a celebrity because of being trans, I don't want people to come and listen to my bands because they want to see the freak! I want them to come because we make good music.

The photo shows me conducting Croydon Brass at Stanley Halls earlier this year, this afternoon we will be playing for the switching on of the Christmas lights at South Norwood. We have already played one lot of "Christmassy" music for a "Deck the Halls" event, and on Thursday will be playing our final performance of the year, again at Stanley Halls as we do a joint concert with a friend's choir.

Now I'm conducting the Allegra Concert Band as well as Croydon Brass I've been prompted that it's about  time I changed my tag line to include conductor, so today I have done just that.

Not really very Christmassy I know, ~ but the music will be, which is more than can be said for tomorrow's concert with the LGSO! tickets are still available here, or on the door tomorrow 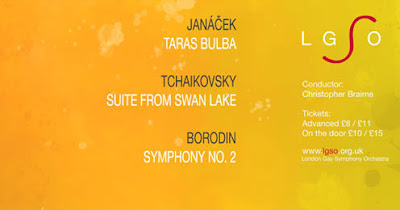