David Bowie - All The Madmen

Like so many of us I woke yesterday morning to be stunned by the news of David Bowie's death.   Over the years we have become accustomed to Rock Stars dieing young, or now we are getting used to the idea that some keep going, but somehow David Bowie didn't seem old like Mick Jagger Paul McCartney or Cliff Richard ~ he just was. 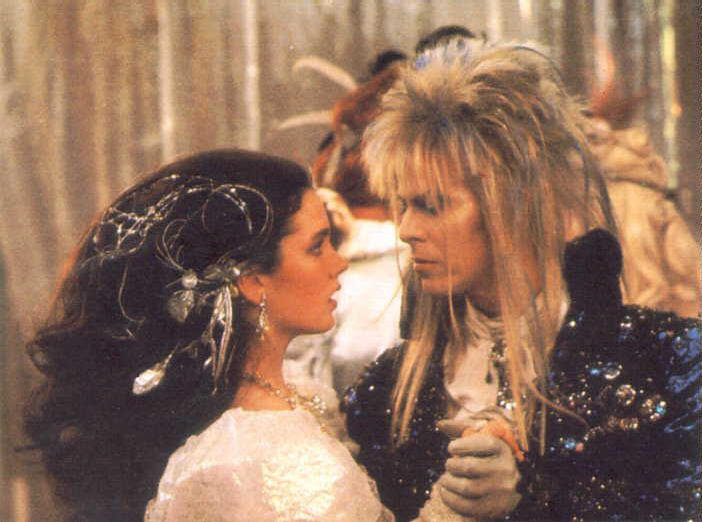 He was even around to help me as a parent, I suspect my daughter was first aware of him as an actor, labyrinth was one of our favorite family films ~ which probably says quite a lot about our family as well. Since then he has become one of her heroes, not a bad choice, a local lad made good, an innovative artist, accomplished in the fields of music, art and drama, a singer, actor, and a decent saxophonist to boot.

By now a lot has been said of what David Bowie meant to my generation, and the generations that followed, there doesn't seem a lot more to say, so I will simply leave you with my favorite Bowie track.